View Larger Map
By admin on November 23, 2013 in Recent Calls

0119: Tamaqua Fire, Rescue and EMS respond to 317 Glenwood Avenue for reported house fire. From PD on scene smoke showing. Update from county, chimney fire with extension to structure on second and third floor.

E776 responded with a crew, from county upgrade to working fire. E775 responded followed by AHCO crew on L770. E776 took position at the address, E775 laid in with 5″ from hydrant and connected with 5″ from E776. Fire blowing from window on side A and along chimney from side B of structure. Crews made initial hit and knocked down fire. AHCO placed ladders to roof for possible ventilation and various crews worked inside opening up. AHCO laddered side B along chimney and opened up exterior of structure. 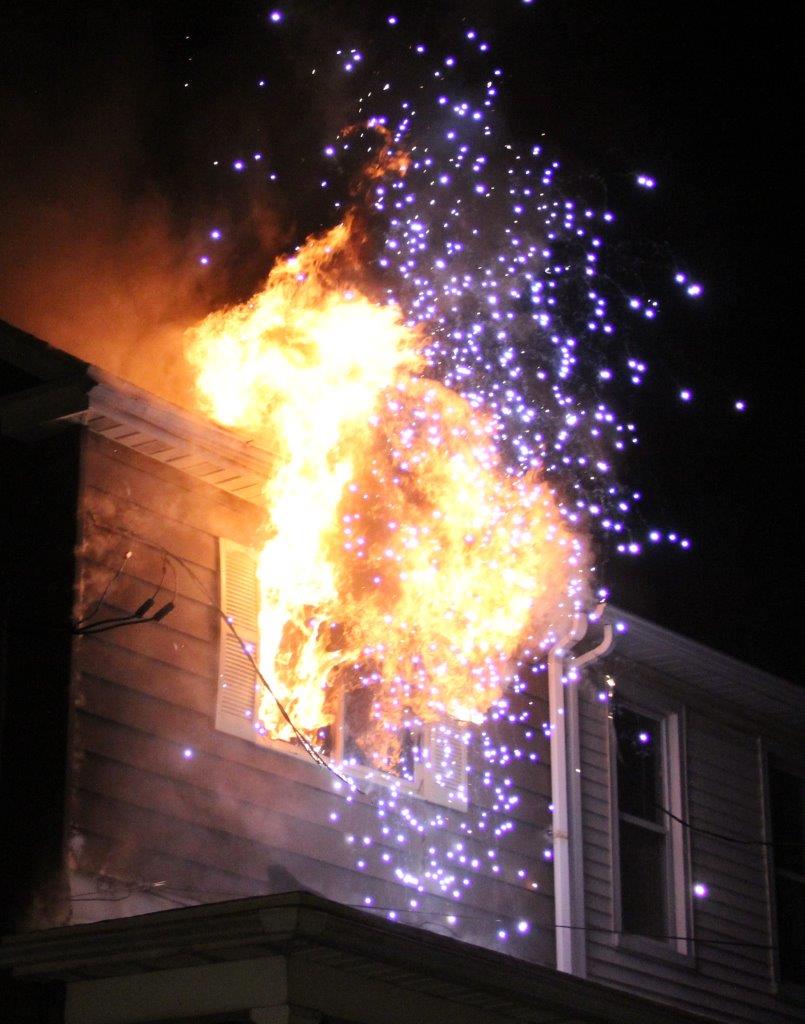 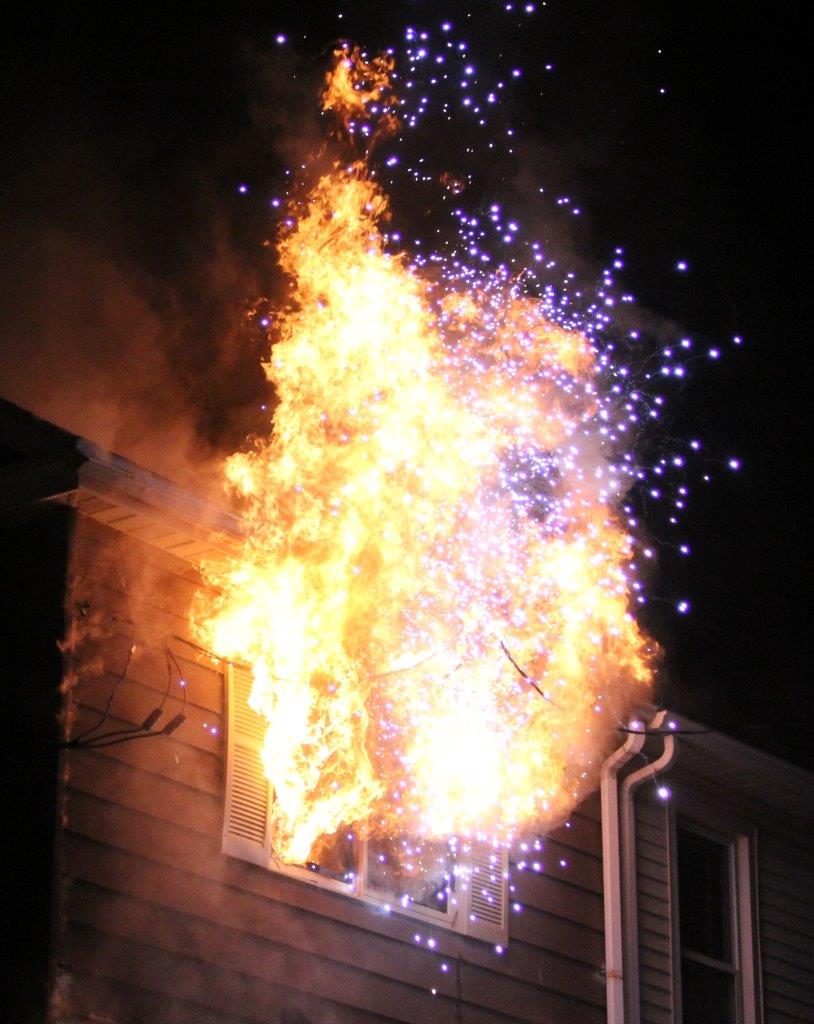 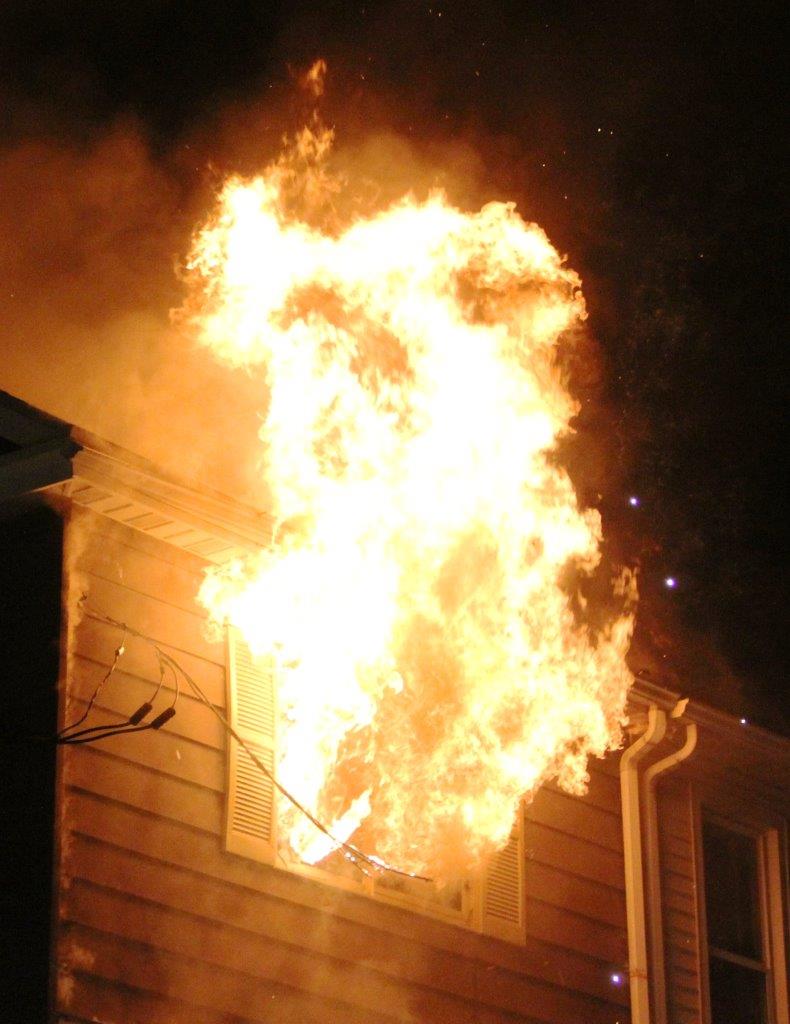 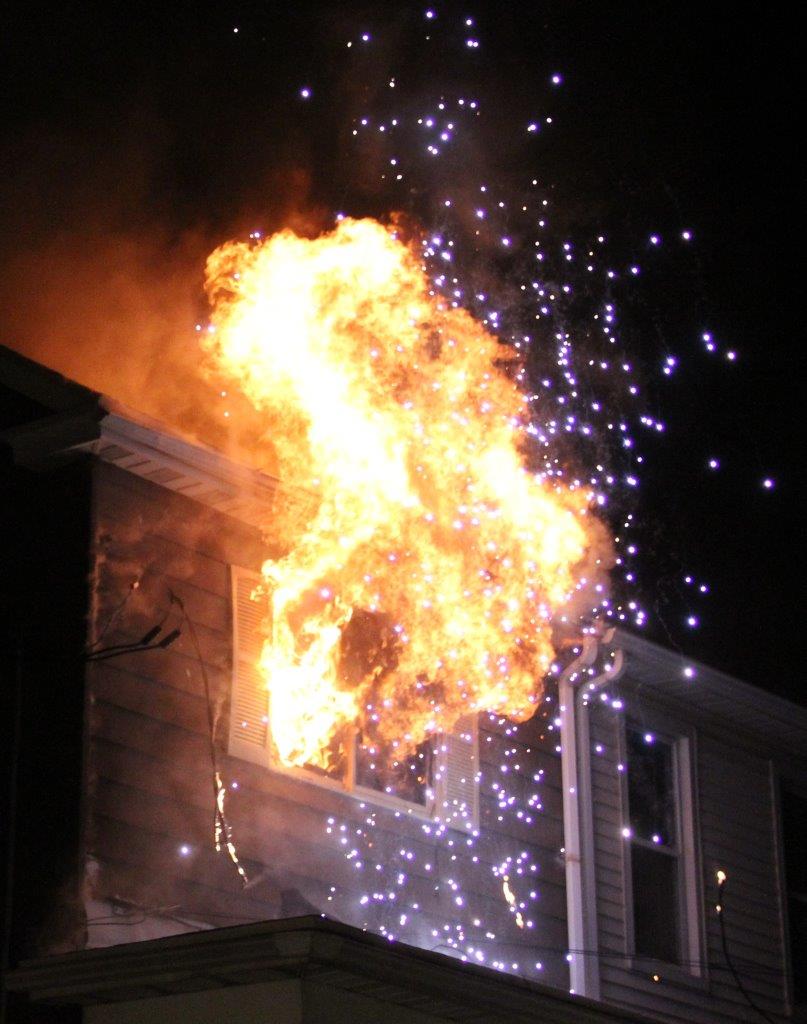